The European Laser 4.7 Youth Championships & Trophy 2018 will be held at Patras, Greece.

Over 350 athletes from 40 countries and around 1,000 escorts and agents of the international sailing community will attend the event. 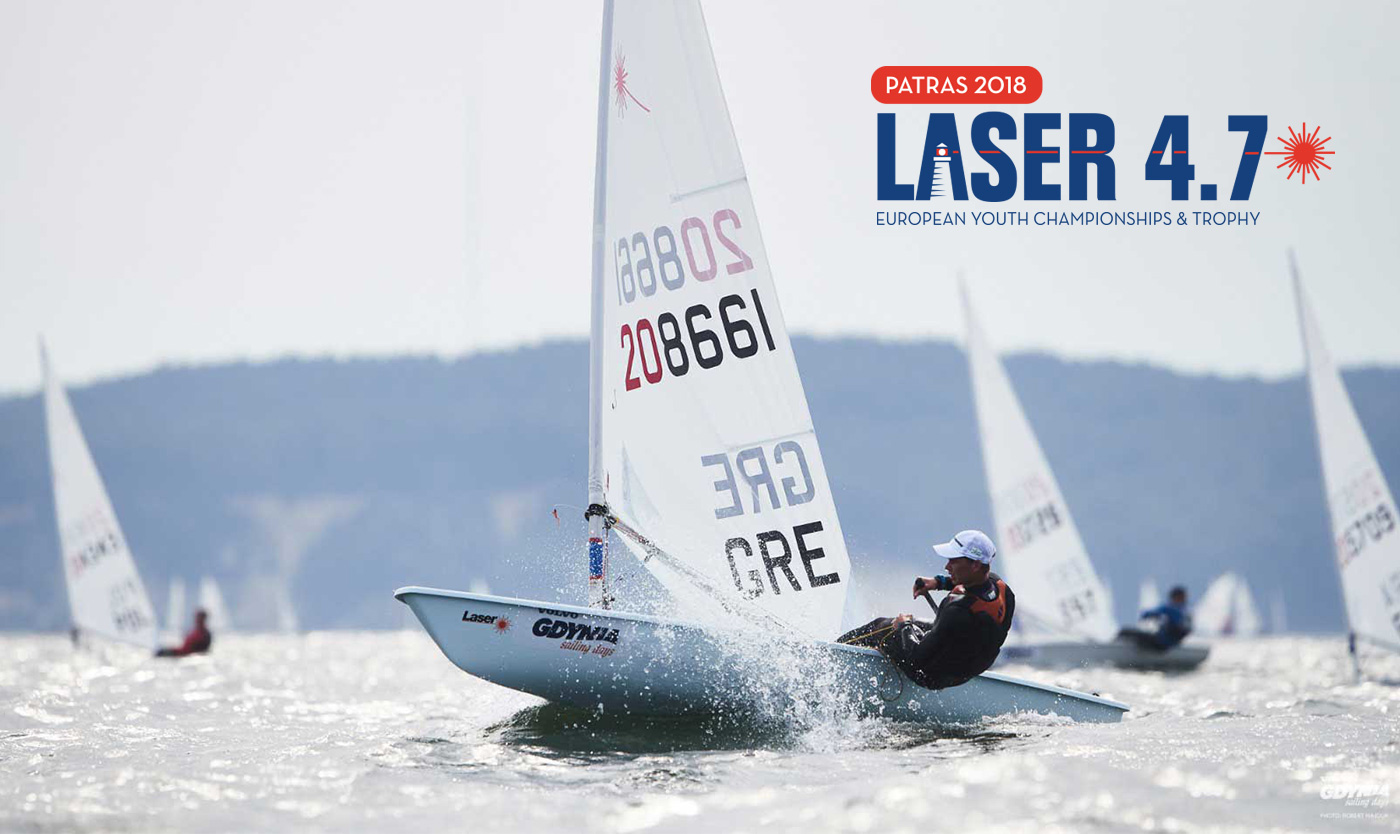 Patras Lighthouse is the symbol of the Greek city of Patras. It is situated on the seafront, opposite of the temple of Saint Andrew. The first, wooden, lighthouse of Patras was built in the dock of Agios Nikolaos in 1858 and was destroyed by storm in 1865. The old stone lighthouse was built in its place in 1878. It covered a surface of 4-5 square meters, while its height was 17 meters. It was demolished in 1972 in the period of the military junta during the port's modernization.
In 1999 the coastal zone council decided to rebuild the lighthouse in a southern location near Saint Andrewâ€™s cathedral. The reconstructed Patras lighthouse does not have a maritime usage but is one of the city's symbols and main sights. In the ground level there is a cafe â€“ bar - restaurant, while in the surrounding area there is a seaside park, as well as free parking space.